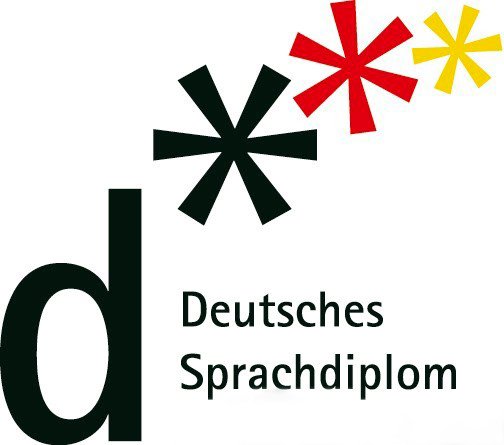 A big day for our young students 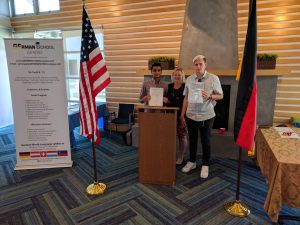 Both students earned through the years the AATG -National German Exam 1-4, A2, B1/Deutsches Sprachdiplom I and AP German
for College credit.

We are very proud on this achievement of our two students.

This September in 2015 , Alex M. received his B1/Deutsches Sprachdiplom I in Los Angeles presented by Deputy Consul General of Germany Stefan Biedermann.

Alex earned A2 in 2013 and finished all AATG exams 2, 3, 4 till 2014. He is working towards AP German and will reach the DSDII- C1 Deutsches Sprachdiplom in 2017. DSDII provides proof of German language proficiency which is required for admission to many institutions of higher education such as universities in Germany.