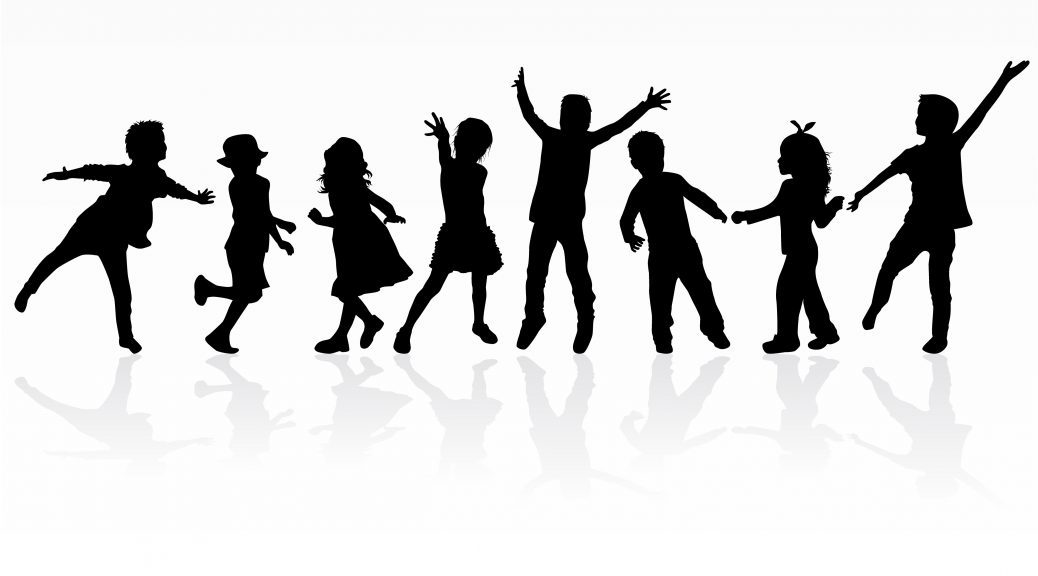 Martine started dancing at six years old. Tap lessons were followed by modern ballroom and Latin-American classes. As a child, she participated in national competitions. In her teens, she studied ballet and jazz dance and joined the Oxford University Dance Club. She became a certified teacher at the age of 21 and is a member of the National Association of Teachers of Dancing in the United Kingdom. She attended the same studio in London as Pierre Dulaine whose life story was portrayed in the movie ‘Take the Lead’ starring Antonio Banderas. One of her most enjoyable roles was at a high school as co-director of the musical ‘Forty Second Street’. Martine has worked at schools in England, Germany, Alaska, and California. She was a principal dancer in a production of ‘Crazy for You’ in Newport Beach. She attributes her love of dance to her mother, who continues to teach, and is delighted that her niece is following in her footsteps.

Dance classes what you will learn:

RUMBA
The rumba has a fascinating rhythm. The music is written in 4/4 time. The tempo is typically 27 bars per minute. Steps will include the alemana and cucarachas.

CHA CHA
The cha-cha-cha is based on the rumba. The music is usually 4/4 time. The ideal tempo is 32 bars per minute. Steps will include the New York and Cuban breaks.

SAMBA
The samba is a lively dance from Brazil. The music is written in 2/4 time. A good average tempo is 50 bars per minute. Steps will include voltas and corta jacas.

WALTZ
The modern waltz evolved from the Viennese waltz. The music is written in 3/4 time. The tempo is 30 bars per minute. Steps will include whisks and chassés.