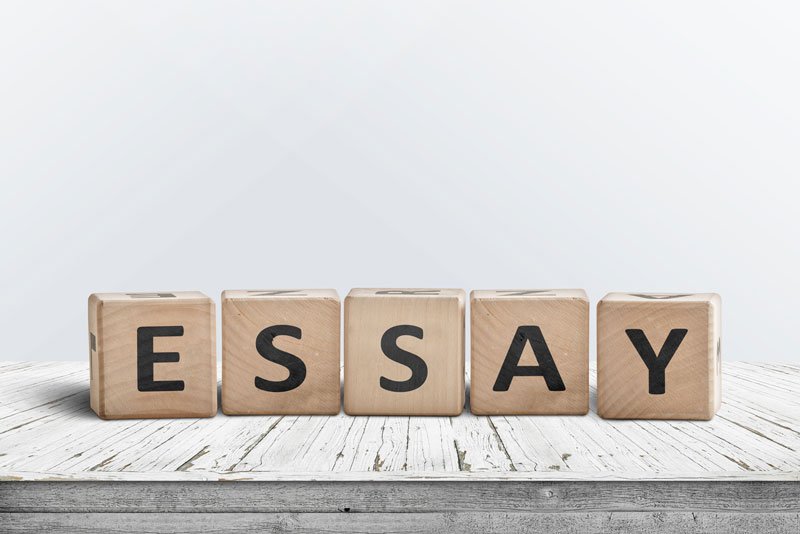 Why German is Important to me

A language helps us express our feelings, desires, and queries with the world around us; with the proper use of language, you can touch someone’s heart, help a child grow, describe the mathematical foundations of the universe, or work to make society a better place. We often overlook the importance that language has on our everyday lives. When I began exploring the German language I started as a reluctant learner, but have since come to appreciate its importance and how German will play a significant role in my future. Mastering German not only has personal meaning for me but will also allow me to help others in my home country and across the world.

My family has its origins in the Westerwald region of Germany with my ancestors emigrating to the United States in the late 18th century and I still have family in the region. The German language helps me express emotions and form lasting bonds with both my family in Germany and new people I meet along the way, allowing me to broaden my horizons on a global scale. Communicating with my distant relatives, many of whom are the same age as I am, is an important consideration for me. We have so many things in common, yet we live separate lives across the Atlantic and the German language is the bridge between us.

The rich cultural aspects of the German language also appeal to me on a very personal level. The words, gestures, and tone of a language can portray a broad spectrum of emotion. Since I was a child, I’ve loved and been inspired by classical music. When I hear Für Elise by Beethoven or Mozart’s Requiem, I feel like the composer is speaking to me and am reminded of the powerful role that the German-speaking countries played in classical music. Years ago, I had the fortune of visiting Wolfgang Amadeus Mozart’s birth house in Salzburg. As I walked the same streets as the great musician and heard the locals communicating in German, I knew I wanted to be fluent in the language.

Germany is often described as the country of poets and thinkers and this is evidenced by the over one-hundred Nobel prizes that have gone to brilliant Germans for accomplishments in physics, medicine, chemistry, literature, and other fields. From Goethe to Einstein, some of the most brilliant minds have spoken German. For most of the 20th century, Germany had more Nobel Prizes in the sciences than any other nation and today the raw output of German scientific research consistently ranks among the world’s best. This idea to be the best in science and technology is the same one that drives me to learn German. My interest in helping people has led me to choose a career path in biotechnology. Ever since losing my grandfather to leukemia, I have wanted to help eradicate diseases such as cancer and this makes the German language very important to me from an academic standpoint. World-renowned universities, such as Humboldt University of Berlin and Charité – Universitätsmedizin Berlin offer degrees that I am interested in pursuing when I complete my High School studies. Exploring these prestigious Universities further reinforced my desire to help others who are suffering.

The German language is very important to me for numerous reasons: Everything from academics to be able to research medicines to help others. As a future scientist, it is important that I am able to effectively explain my findings and communicate them to my peers in their native tongue. Multiple studies have further demonstrated that multilingual speakers enjoy both intellectual and financial benefits and strong language skills in German are an asset that will allow me to promote a lifetime of effective communication. Finally, the German language will help me to become a good global citizen: An individual who not only works for and helps his own country but also helps promote and uplift all of humanity. As Johann Wolfgang von Goethe once said, “You can easily judge the character of a man by how he treats those who can do nothing for him.” Having German language skills will help me achieve my goal of helping mankind treat terrible diseases such as cancers. By allowing me to study and research on the European continent and thus offer communication with NGOs and nonprofits who share a similar passion for helping those less fortunate.

This site uses Akismet to reduce spam. Learn how your comment data is processed.